As we celebrate Black History Month, the Pierre Elliott Trudeau Foundation highlights the research of Scholars, Fellows and Mentors that explore and recognize the diverse experiences of Black Canadians. 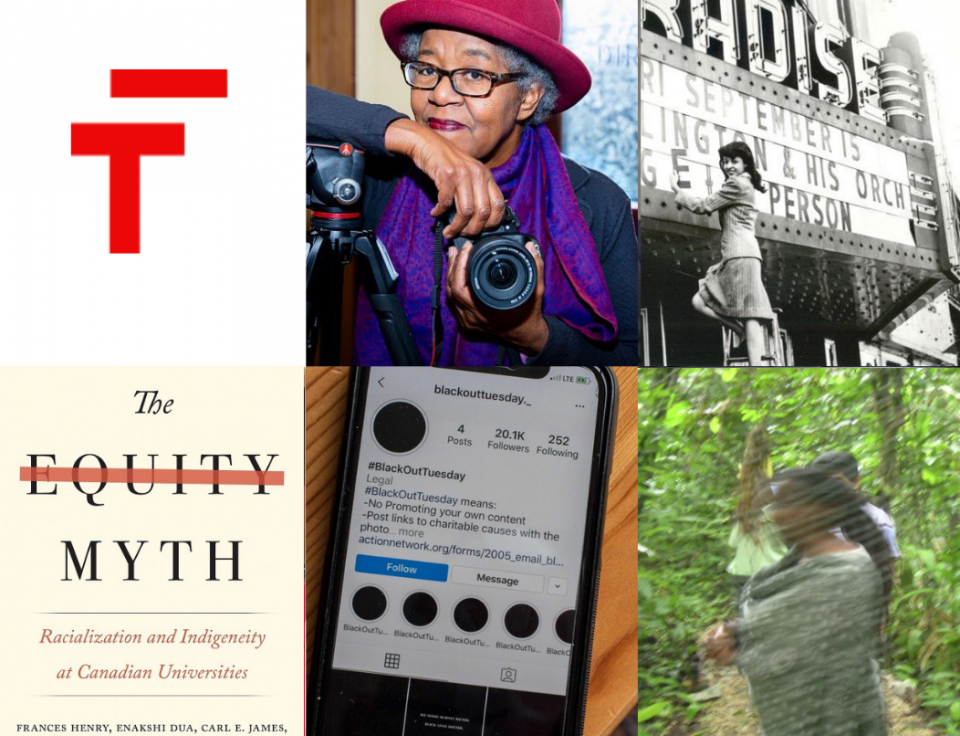 A Seat at the Table Project

Malinda Smith, 2018 Fellow, is currently the inaugural Vice-Provost of Diversity, Equity and Inclusion at the University of Calgary. Her fellowship at the Foundation enabled her to develop A Seat at The Table: Engendering Black Canadians Past and Present, a project designed to centre Black Canadians in Canada’s national stories about its legal, political, and educational systems.

"My Pierre Elliott Trudeau Foundation project, “A Seat at the Table,” addresses the virtual absence of Black women in many of the stories that Canadians tell about themselves. It has three broad objectives: first, it aims to disrupt predominant single stories of Black Canadians by demonstrating that the experience of Blackness in Canada has been consistently shaped by diversity, intersectionality, and diasporic multiplicity….Second, my project addresses significant gaps in Canadian diversity stories by excavating and foregrounding the often hidden histories of Black women’s contributions to the advancement of human rights and dignity in Canada, and by compiling contemporary stories of Black women’s strategies of resistance, survival and success, focusing on three key sectors – politics, law, and the academy. Third, this project provides a heuristic and contextualized reading of intersectionality and intergenerational differences among Black women primarily through in-depth interviews with a selected sample of women identified as historical pioneers, contemporary ground-breakers, and next-gen leaders in these sectors."

Diane Roberts, 2019 Scholar, is currently pursuing her Ph. D. in the Fine Arts Interdisciplinary HUMA program at Concordia University, building on her career as an award-winning interdisciplinary theatre creator. Diane's celebrated Arrivals Personal Legacy Project has led to new Interdisciplinary works across Canada, throughout the Americas, as well as in the U.K., Europe, and Africa. This work has allowed her to articulate, cultivate and realize a vision for theatre that encourages Indigenous ways of knowing as a stepping stone to creative expression.

“The Arrivals Legacy process began in a place of unknowing. A place that beckoned me to begin a lifelong exploration of authentic voice. It is a voice rooted in the legacies of my Garifuna (African and Indigenous Carib) origins. In each of the personal histories of my ancestors and in their totality as a whole. The participants who share their Arrivals stories are opening the door to new creative possibilities in our communities and in the world at large.”

Wendell Nii Laryea Adjetey, 2014 Scholar, did his post-graduate work at the University of Toronto and Yale University and is currently W.L. Mackenzie King Post-Doctoral Fellow at the Weatherhead Center for International Affairs and Lecturer in the Department of History at Harvard University. His first monograph, Cross-Border Cosmopolitans: The Making of a Pan-African North America, 1919-1992, provides one of the first historical accounts of how the U.S. and Canadian governments colluded to undermine Black citizenship.

“North Americans who had a cross-border, Pan-African outlook believed that, in the northern U.S. or Canada, they could escape racial caste. Unable to find the elusive promised land, they imagined the U.S.-Canadian borderlands as their Pan-African, cosmopolitan zone. Migrants such as Beulah Cuzzens and Gillie Heron and many others relocated, subverted, and agitated to find, reimagine, and build a diasporic and transnational community. Their efforts connected the postwar struggle for civil rights in the United States to human rights in Canada, highlighting the ways that activists could advance similar yet distinct rights regimes in neighboring polities. With the advent of Black Power in the late 1960s and 1970s, however, U.S. and Canadian security and intelligence services clamped down on cross-border activists whom they suspected of radicalizing Black communities.”

Sylvia D. Hamilton, 2008 Mentor, is a pioneering and award-winning film maker, writer and educator from Nova Scotia. Her film, The Little Black School House, reveals the unknown story of the women, men and children who studied and taught at the segregated schools for Black Nova Scotians. She co-founded a program designed to enable women of colour and Indigenous women to make films called the New Initiatives in Film Program at the National Film Board.

In this short video, Sylvia Hamilton outlines some of the background to that film and recounts anecdotes about its production.

Rémy Paulin Twahira, 2020 Scholar, is active in the promotion of the human rights of migrants and refugees. He is pursuing his Ph. D. at the London School of Economics where his research focuses on detention centres in Canada and in the U.K.

His 2017 master’s thesis at UQAM was one of the first French-language research projects to explore and examine the Twitter phenomenon of #BlackLivesMatter, #whitelivesmatter and #alllivesmatter. The following is an excerpt of the findings from his research:

"When it comes to valuing or devaluing lives, our results suggest that it is networks of Internet users are at the centre of this debate, each defending their own political agendas. On #BlackLivesMatter, supporters of #BLM promote a focus on the vulnerability of Black lives. On #whitelivesmatter, the white supremacist movement and the alternative right argue that white lives are under attack from Black crime, multiculturalism and white genocide. On #alllivesmatter, we suspect that internet users associated with the antispecist movement have hijacked the hashtag to promote animal rights. Internet users identifying themselves as conservatives will post using all three hashtags, notably to reject the legitimacy of #BLM's anti-racist analyses." 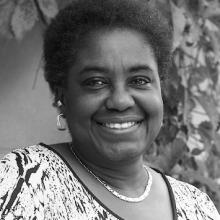 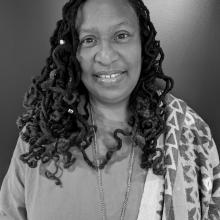 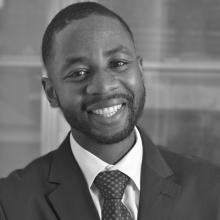 Wendell is examining how cross-border migrations in Great Lakes cities enabled Black people to effect political change in Canada and the US.
More about Wendell Nii Laryea Adjetey 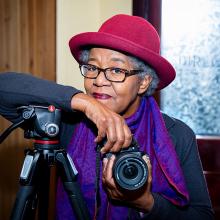 An award-winning filmmaker, writer and educator known for her documentaries exploring the history, contributions and experiences of African Canadians.
More about Sylvia D. Hamilton 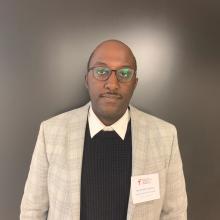