Skip to content
Institutes of Engaged Leadership
During the first year of the leadership program, Scholars attend our Institutes of Engaged Leadership in locations across Canada and the world. These weeklong events are the setting for learning sessions led by Fellows and Mentors, and for community building among Scholars, Fellows and Mentors.
Organization of the Impact Conference
Building on the experience and leadership training received in year one, Scholars collectively organize a public conference during their second year, to share knowledge with the general public and foster community dialogue on key societal issues. They receive guidance and support from Fellows and Mentors.
Presentation of the Impact Conference
Scholars hold their conference event in the third and final year of the leadership program. The Impact Conference is an opportunity to experiment with a diverse range of knowledge dissemination practices and creative formats, in an effort to democratize knowledge and improve social inclusion.
Your benefits

The Foundation recognizes that knowledge of multiple languages is a hallmark of leaders, academics, public intellectuals, and innovative thinkers, and is a strength and advantage both professionally and personally. Possessing an understanding of Canada's Official Languages (French and English) enhances Scholars' experience within the multilingual context of the Foundation's events, as well as offers a greater understanding of Canada. The Foundation further recognizes the past exclusion of Indigenous Languages from much of Canadian academe and wishes to support Indigenous Languages as an integral part of Canada’s historic and future development.

All Scholars who are not fluently bilingual in both Official Languages (French and English) are expected to take steps through formal or informal training to improve their proficiency in the Official Language with which they are less familiar. Following their nomination, Scholars will be also provided with opportunities to familiarize themselves with one or more Indigenous Languages through Foundation-led activities, and optional opportunities to pursue more intensive training in an Indigenous Language. Scholars will be asked to develop and provide Study Plans for their additional language study.

Interested in applying for the next Call for Applications? Visit Become a Scholar

Activity report form (in effect as of 1 September 2018)

How to submit an expense claim on the portal 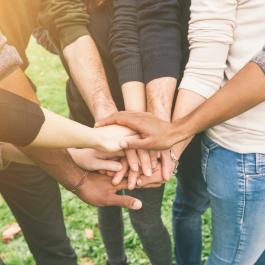 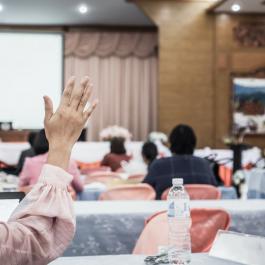 Canada and the world 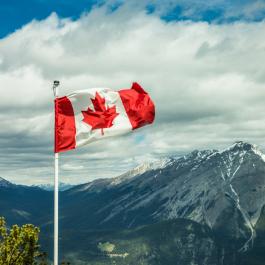 People and their natural environment 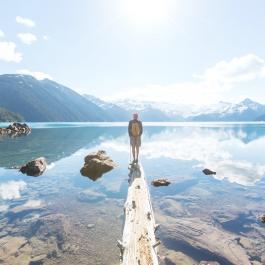 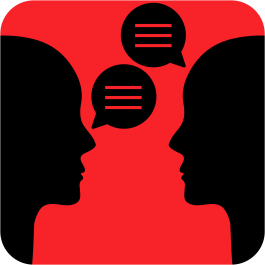 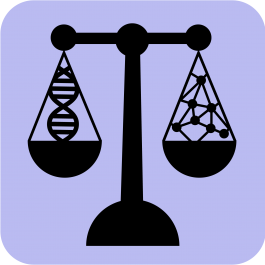 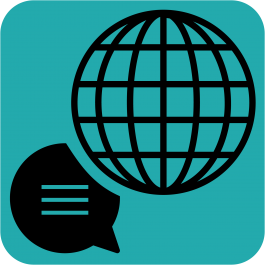 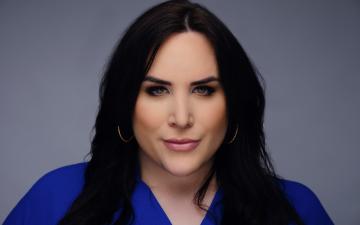 Engaged leadership is the practice of leading by example in a way that is inclusive to all ideas, people, and perspectives. Engaged leadership requires an openness to opinions differing from one’s own, with a sense of sincere empathy. 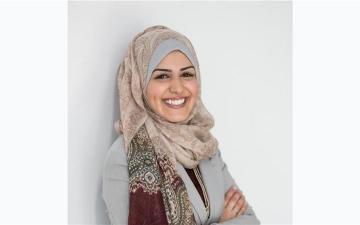 Engaged leadership is the willingness to take calculated risks and remaining viscerally aware of the stakes involved while staying committed to the common good.

A three-year program designed to train Engaged Leaders, equipping outstanding doctoral candidates with the skills to translate their ideas into action, for the betterment of their communities, Canada, and the world.
How To Apply