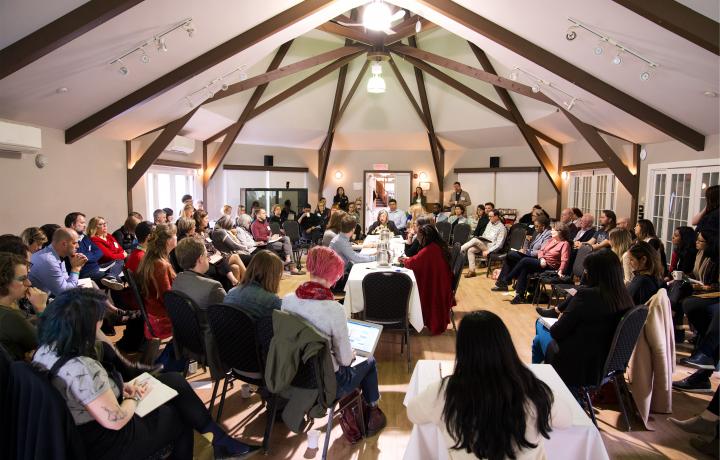 ABOUT THE FELLOWSHIP
In 2020, the Pierre Elliott Trudeau Foundation and Fulbright Canada established a dedicated Joint Chair in Contemporary Public Policy for U.S.- based American academics and researchers interested in collaborating with Canadian colleagues and contributing to the Foundation’s leadership development program.

Working alongside the Foundation’s other Fellows and Mentors, the Fulbright Canada – Pierre Elliott Trudeau Foundation Fellows assist in designing and delivering a leadership curriculum based on the Scientific Cycle and help Scholars develop a unique engagement with issues and ideas that are outside their doctoral training. Fellows also play a critical role in supporting Scholars with knowledge sharing and experiential learning and by actively participating in the Foundation’s flagship events.

The Fellowship includes a four-month residential exchange at the McGill Institute for the Study of Canada (MISC) in Montreal, where Fellows have the opportunity to work with students and faculty at one of the leading research-intensive universities in the world. With its campuses along the southern side of the city’s scenic Mount Royal, McGill University offers a great perch to discover Montreal’s broad cultural offerings and lively neighbourhoods and even the chance to learn a new language.

Fellows are also provided with a generous grant and travel allowance and are eligible to apply for Fulbright alumni grants at the end of their one-year fellowship.

The Foundation's leadership curriculum is based on Scientific Cycles. Each cycle focuses on an interdisciplinary theme that reflects an issue or set of issues important to the future of Canada and the world. The interdisciplinary theme for the 2023-2026 cycle transitions from the previous cycle on Global Economies, to examine this topic within the context of Canada in the World: The Future of Foreign Policy. This theme is framed in the context of major changes taking place in the world. This continuously changing international environment has been marked by seismic shifts in technology, an expansion of world actors and cross-regional alignments, as well as climate change, the COVID-19 pandemic, mass migration and refugee movements, rising authoritarian states, major political movements such as Brexit, a mounting global debt, a growing wealth gap, religious conflict, and the changing nature of conflict and security. The changing Sino-American dynamics, as well as increasing political instability and polarization in the U.S. have propagated deeply into America’s institutions. Recent world events, such as the growing conflict opposing Russia and Ukraine, are also compelling world actors to position themselves around the importance of peace and security, collaboration within the Arctic Council, important issues of sovereignty and state interventionism, and the Rule of Law. These significant shifts in the global order have put into question the very foundations upon which Canadian foreign policy is based, rooted in multilateralism, the promotion of democracy, human rights, and global trade.

Canada is now searching for a renewed role in this new world order. This scientific cycle encourages reflection, analysis, dialogue, and creative knowledge exchange on Canada’s existing strengths and opportunities that may help carve a path to modernize and reinvigorate Canadian foreign policy and leadership on the world stage.

The Fellowship entails teaching and coaching Scholars for the first year of their three-year leadership program. This includes designing content and teaching sessions for the Foundation’s Institutes of Engaged Leadership, events which are held twice during the first two years of the program, in locations across Canada and the world. Each new cohort of Scholars, Fellows and Mentors also gathers for a Community Retreat a few months after their nomination. Throughout the year, Fellows also play an advisory role to the Scholars, and offer individual, group coaching and facilitation. 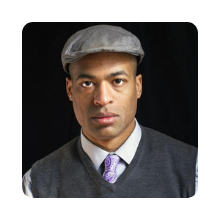 Dr. Randall Harp was appointed as the first Fulbright Canada - Pierre Elliott Trudeau Foundation Fellow in 2020. He is a professor of Philosophy at the University of Vermont. 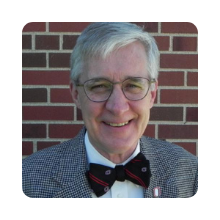 Dr. Robert Blair was appointed 2021 Fulbright Canada - Pierre Elliott Trudeau Foundation Fellow. He is a professor emeritus of Public Administration at the University of Nebraska Omaha. 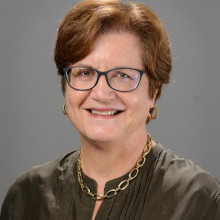 Dr. Virginia Haufler  was appointed 2022 Fulbright Canada - Pierre Elliott Trudeau Foundation Fellow. She is an Associate Professor in the Department of Government and Politics at the University of Maryland.

Applications are first received and reviewed by Fulbright Canada. Shortlisted candidates are shared with the Pierre Elliott Trudeau Foundation and then asked to prepare a personal statement explaining how their research and teaching expertise relate to Global Economies in the context of the Foundation's 2023-2026 Scientific Cycle entitled Canada in the World: The Future of Foreign Policy Global Economies and their interest in this fellowship.

The Foundation will seek Fellows who are:

The Foundation will also consider the Fellow candidate’s availability to participate in three Foundation events in 2023-2024: a virtual community retreat in early summer 2023 and one or two Institutes of Engaged Leadership, as well as other planning and knowledge-sharing activities. 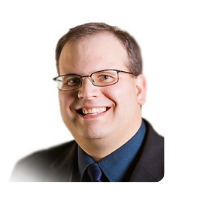 The McGill Institute for the Study of Canada is proud to serve as home to the Fulbright Canada -- Pierre Elliott Trudeau Foundation Fellow. By welcoming this fellow-in-residence, the Institute benefits from the presence and participation of an outstanding U.S.-based scholar in the Humanities and Social Sciences within our ecosystem as we pursue of our mission to develop a better understanding of Canada's social, political, and economic future both here and abroad." - Daniel Béland 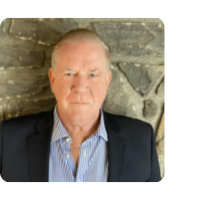 "The Fulbright Canada - Pierre Elliott Trudeau Foundation Joint Chair in Contemporary Public Policy Fellowship Program is a partnership that reflects the vision and the principles of both organizations. We share a 21st century commitment to empowering extraordinary scholars to drive meaningful change in their institutions, their communities, and the world." - Michael K. Hawes, Ph.D.