Education and democratization of knowledge key to Inclusive Excellence

Foundation President & CEO Pascale Fournier was accompanied by 2018 Mentor Nathalie Bondil, Director and Chief Curator of the Montreal Museum of Fine Arts (MMFA) for the Future Forums workshop in Val-d'Or on February 5.

The session took place at the University of Quebec in Abitibi-Témiscamingue’s Pavillon des Premiers-Peuples.

Discussions on Inclusive Excellence and Engaged Leadership were preceded by a presentation by Nathalie Bondil and Thibault Zimmer, Project Manager at the MMFA on their innovative project called ÉducArt. It allows high school students from across Quebec to use an online educational resource that helps draw links between their classroom curriculum and art works from the Museum. The online tool is just one of the ways in which the MMFA works to make its collections accessible to as many people as possible. 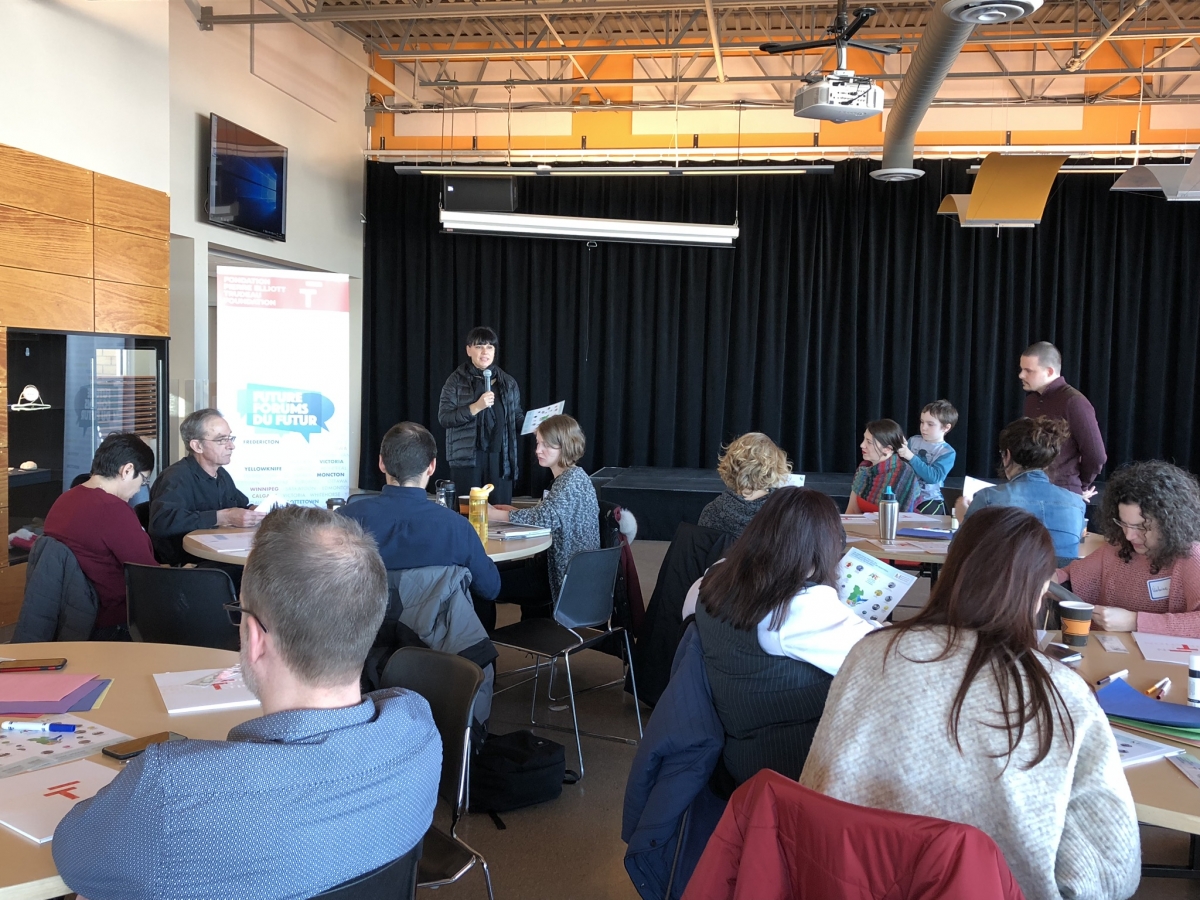 Participants of the Future Forums delved into the themes of education and the democratization of ideas and art. Some suggested that the education system, from the primary level, is lacking leaders open to different learning styles and ready to broaden the conventional excellence criteria. They pointed to the high rate of illiteracy in Abitibi. In this sense, the suggestion was made that applying the principles of Inclusive Excellence as early as primary school could be helpful.

Marie-Hélène Massy-Émond, a local artist, raised the issue of giving value to ideas and knowledge in the context of a rural region like Abitibi, where the economy and jobs are  very much tied to the development of natural resources:

"Is [Abitibi] a place where it is forbidden to think? Or, is it a place that is forbidden to think? Whether through art, research ... For those people who are focused on hard physical work, what value do they see in thinking and putting thoughts into action? I think this is one of the big issues in a place like this one, as in many other locations in Canada."

In addition, participants underscored Indigenous knowledge, especially medicinal knowledge, as well as traditionally feminine knowledge. Some argued that the value of different forms of knowledge needs to be recognized, and pointed out that "women and minority groups need to be better integrated and participate in research". 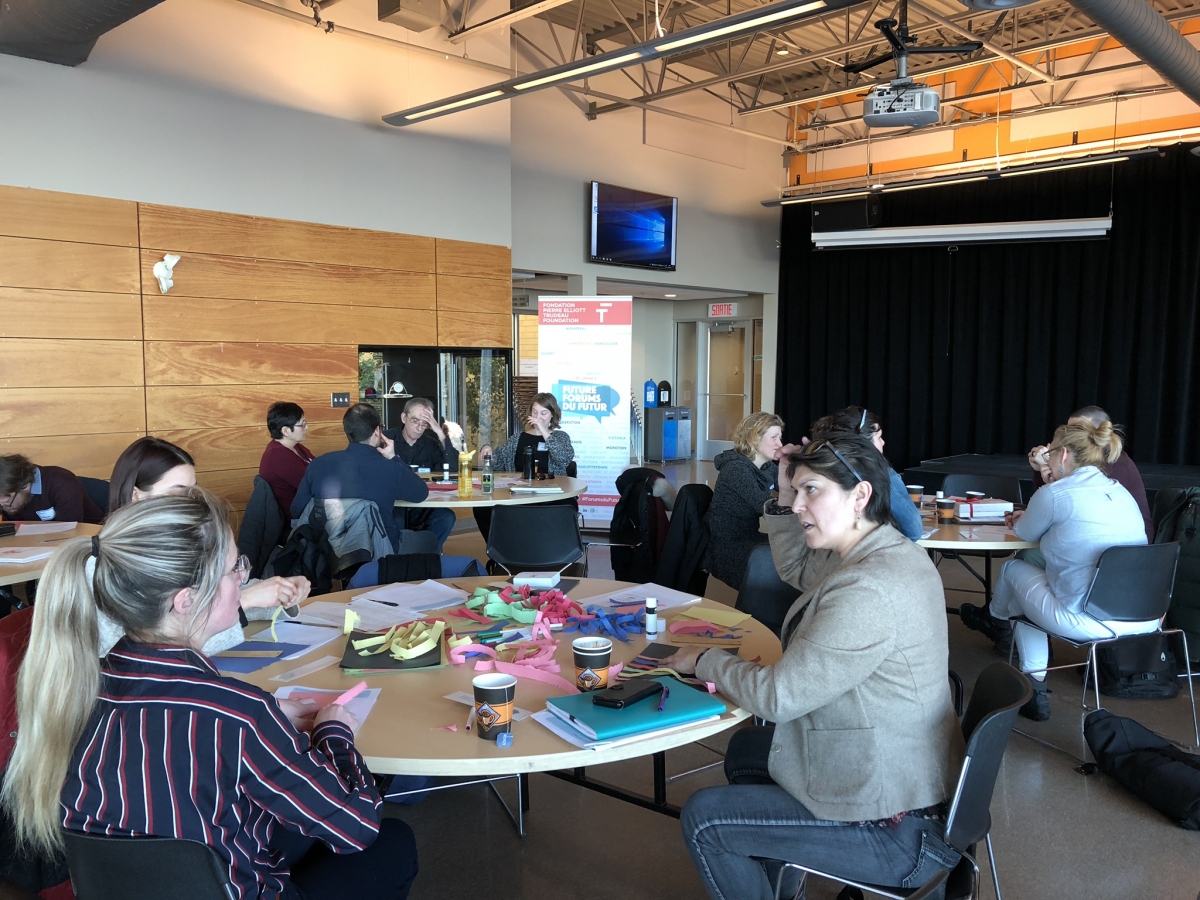 The session concluded with remarks by Doris St-Pierre, who is a board member of the Val-d'Or Native Friendship Center. A leader "is the one who finds, first, unfair situations, injustices", then acts to change these situations, he said. He cited as an example Édith Cloutier, director of the Val-d'Or Native Friendship Center, who has played a crucial role in recent years exposing cases of police misconduct against Indigenous women.