The pandemic has exposed the fault lines of social injustice in many areas of our society. It is in this context that the Black Lives Matter social movement returned to the forefront, following the murder of George Floyd at the hands of police, along with a groundswell of related movements including the BIPOC Project. These movements have put systemic racism front and centre in an overdue call for structural transformation. Meanwhile, they have also prompted concerns over freedom of speech as academics, institutional leaders, journalists and writers have come under attack for sharing defensible perspectives. What are the costs to creating « an intolerance of opposing views, a vogue for public shaming and ostracism, and the tendency to dissolve complex policy issues in a blinding moral certainty »? What are the unintended consequences and conceptual incongruities of relying on identity politics as a site of emancipation? Can one target systemic racism without reifying race? What would a successful reform of criminal justice entail? 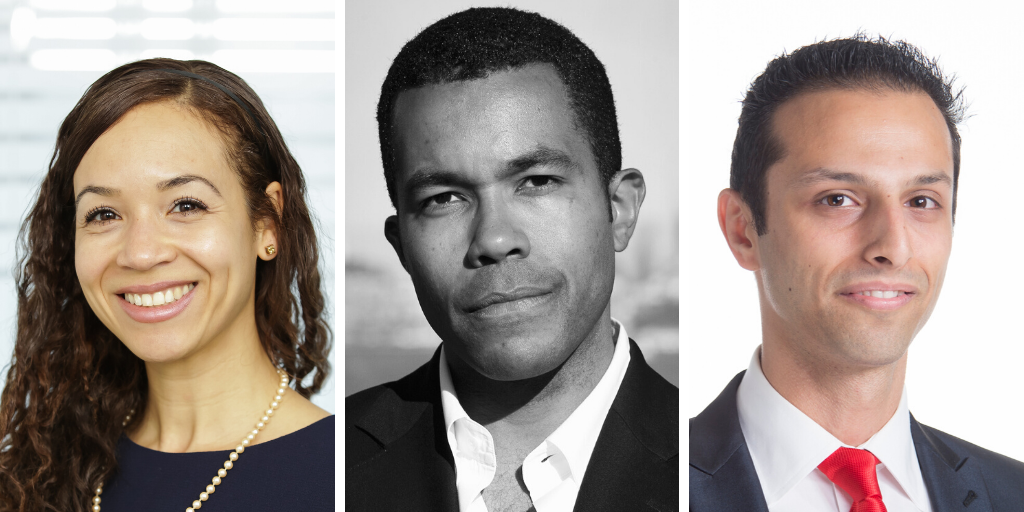 2017 Scholar Sarah Mason-Case will host this extraordinary conversation with intellectual leader Dr. Richard T. Ford, who is a world-renowned expert on race, civil rights, and anti-discrimination. 2017 Scholar Milad Parpouchi will be the moderator during the webinar from 11 a.m. - 12:30 p.m. (EDT). Simultaneous translation as well as ASL sign language interpretation will be available.