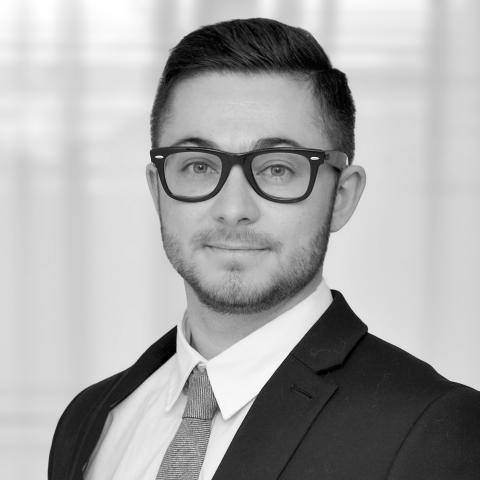 Ph.D. Social-Cultural Anthropology
University of Toronto
William Hébert (social-cultural anthropology, University of Toronto) is investigating the emergence of trans-affirming policies and projects for trans prisoners in Canada, and asking what they reveal about the conditions of, and limits to, inclusion.