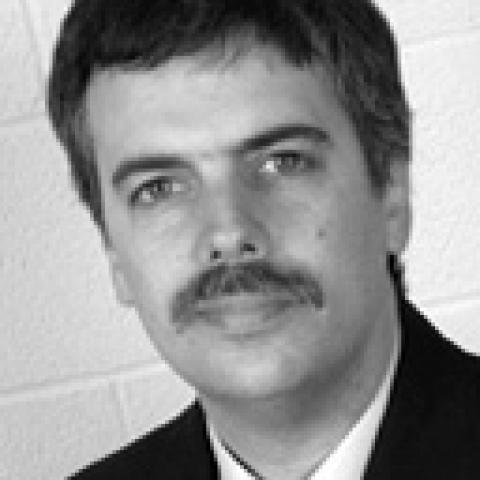 Professor / Canada Research Chair in Political Philosophy
Queen's University
He is recognized as one of the world’s most influential philosophers, especially on the link between justice and diversity.