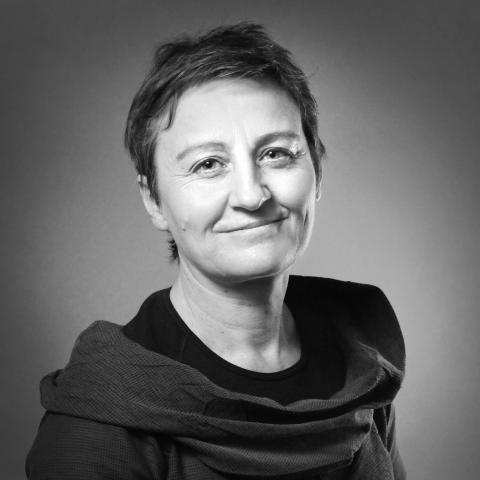 PhD in anthropology
Université Laval
Drawing on field research in Congo, Sylvie Bodineau is looking at how the international consensus on children's rights relates to the experience of child soldiers.