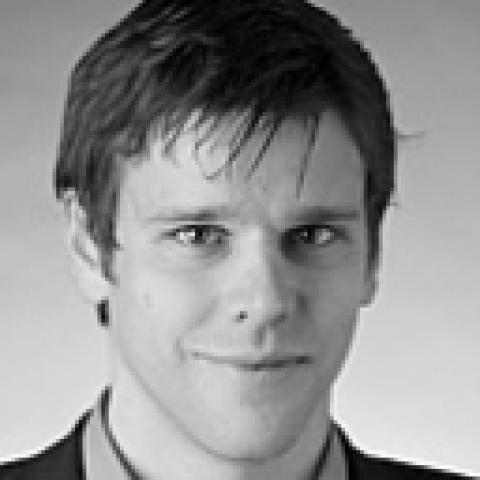 Assistant Professor, Department of Political Sciences
Université de Montréal
Simon is drawing on the experience of Bosnia-Herzegovina and Kosovo to study the approaches taken by international implementers of media reform in countries in reconstruction.