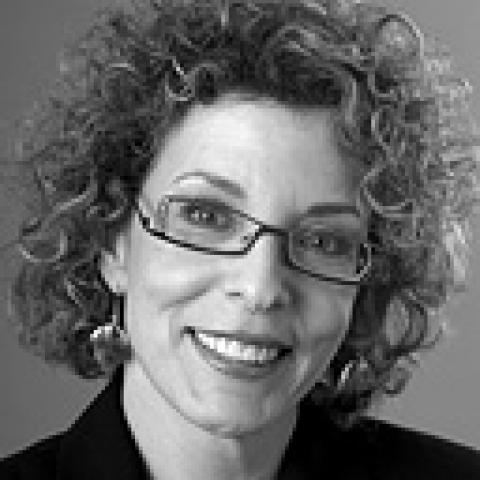 Canada Research Chair in Linguistics
University of Ottawa
She studies language as it is spoken, especially in bilingual and minority language contexts in Canada.