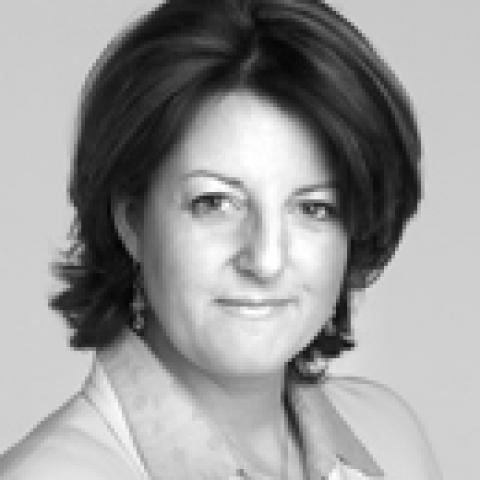 President of Marketing and Development
Banff Centre for Arts and Creativity
An exceptional communicator, Rosemary Thompson has been one of Canada's best known journalists, covering some of the biggest stories of this generation as a correspondent for CTV and CBC.