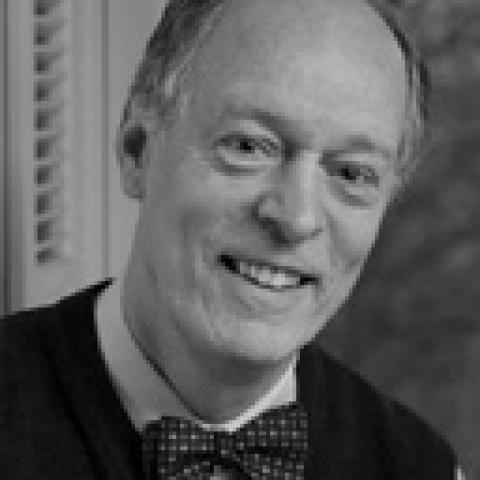 Former Professor of Constitutional and Public Law at Faculty of Law / Founding president
McGill University / Law Commission of Canada
He was one of the foremost Canadian specialists on secured transactions and property law in Canada, Mr. Macdonald died of cancer on 13 June 2014. Named a Trudeau fellow in 2004, he is greatly missed by the Trudeau community.