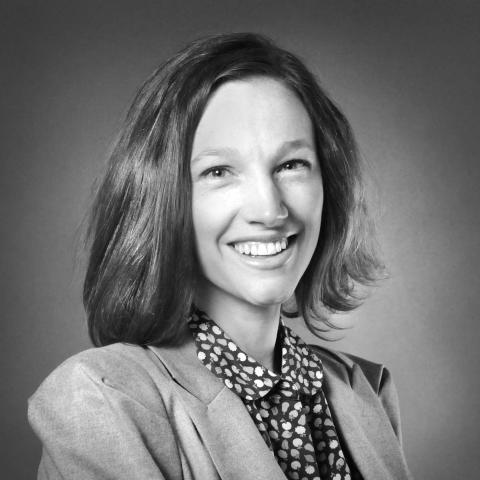 DPhil education
University of Oxford
Drawing on over a century of history of Mennonite communities in Canada, Robyn Sneath is learning about how government education policies may have conflicted with Mennonites' vision of citizenship.