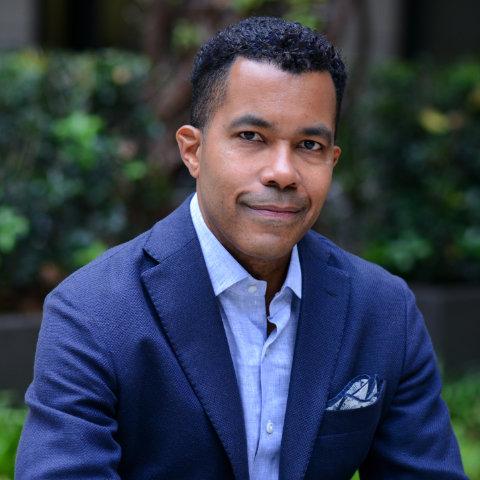 Lawyer, George E. Osborne Law Professor
Stanford University Faculty of Law
Dr. richard Thompson Ford is a lawyer, a law professor at Stanford University, and an expert in civil rights and antidiscrimination law. he is a prolific author of books on issues of racism, equality, multiculturalism and the influence of societal norms on social change and justice.