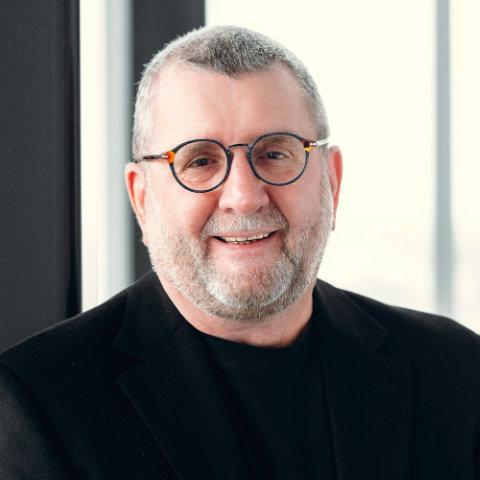 37th Mayor of Québec City
(from 2007 to 2021)
Throughout his professional career, Régis Labeaume has contributed significantly to socio-economic, cultural and technological growth in quebec city. devoted to the promotion of an entrepreneurial culture, he is the co-author of the book les innovations dans le monde minier (innovations in the mining sector) and the guide comment acheter une pme (how to acquire a sme).