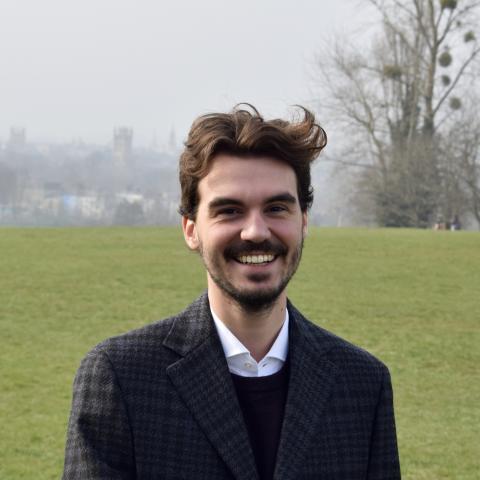 Law
University of Oxford
Raphaël Grenier-Benoit will begin his doctorate at the University of Oxford Faculty of Law.
Being part of a diverse and stimulating community, like that of the Foundation, will expose me to a diversity of perspectives and will allow me to have a better grasp of the important social questions at the heart of my research.