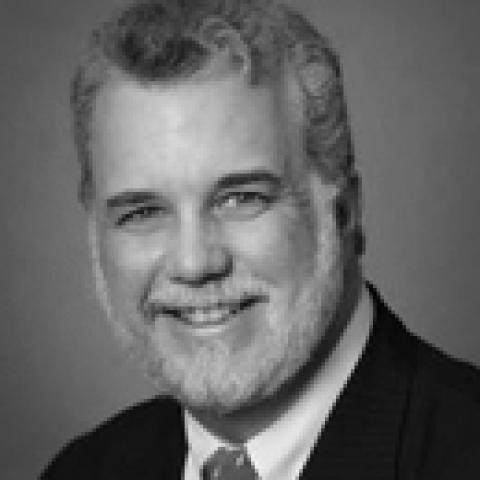 Former Prime Minister of Québec
Government of Québec
Neurosurgeon, he was a strategic consultant of Groupe Secor and reached at McGill University before becoming Premier of Quebec.