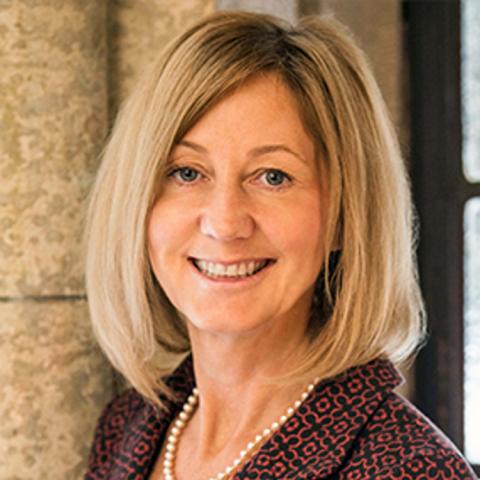 MEMBER OF THE ADVISORY COMMITTEE ON DIVERSITY.

Member of the Alumni Executive Committee