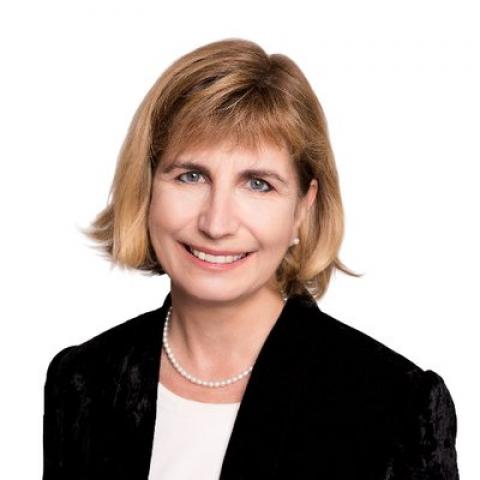 Principal
Massey College
Nathalie Des Rosiers (O.C., O.O., F.R.S.C., L.S.M., LL.B. (University of Montreal), LL.M.(Harvard)), is the Principal of Massey College, a former Member of the Provincial Parliament for Ottawa-Vanier which she represented from November 2016 until July 2019. Prior to entering politics, she was the Dean of the Faculty of Law, Common Law Section, at the University of Ottawa (2013-2016).