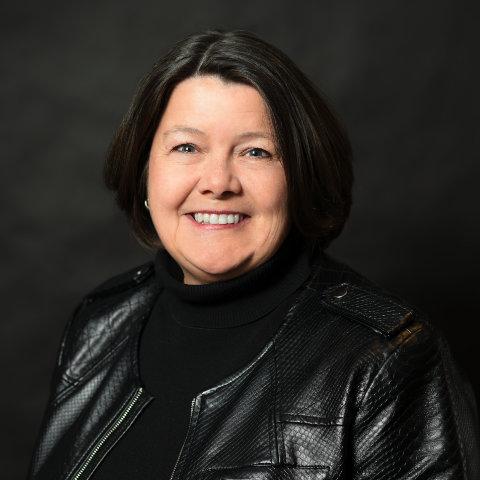 Lawyer, Consultant and prior Ontario Minister
Monique M. Smith is a bilingual lawyer with a legacy of achievement in the diplomatic, political and cultural sectors. she was formerly the minister of intergovernmental affairs, of tourism and of revenue in Ontario, and the first representative of ontario in washington in 2013.