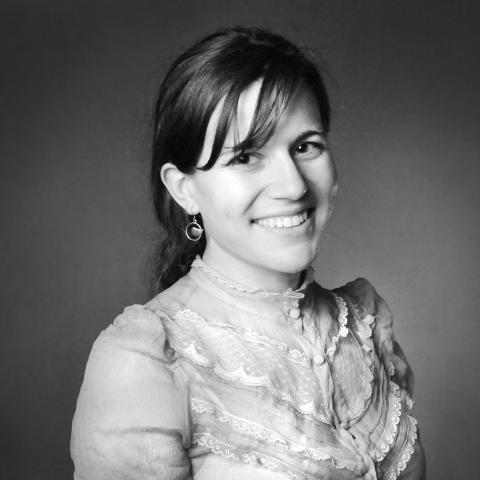 Archaeologist and ancient historian
University of British Columbia
ARCHAEOLOGIST AND ANCIENT HISTORIAN, AND ASSISTANT PROFESSOR OF ANCIENT GREEK MATERIAL CULTURE IN THE DEPARTMENT OF CLASSICAL, NEAR EASTERN, AND RELIGIOUS STUDIES AT THE UNIVERSITY OF BRITISH COLUMBIA.