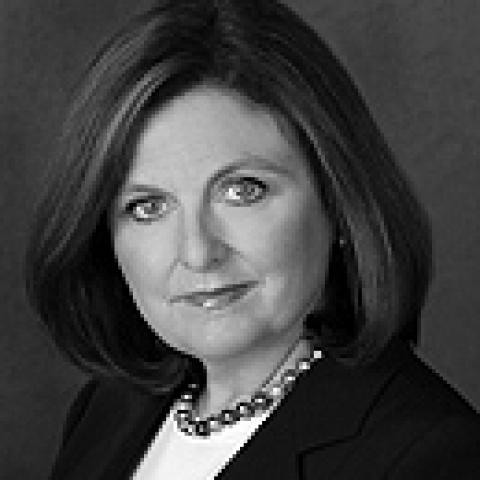 Lawyer
Irwin Law
Through her rich career in law, science, and public policy, she has advocated for a wide range of issues, from the reform of democratic institutions to women's work-life balance and access to medical reproductive technologies.