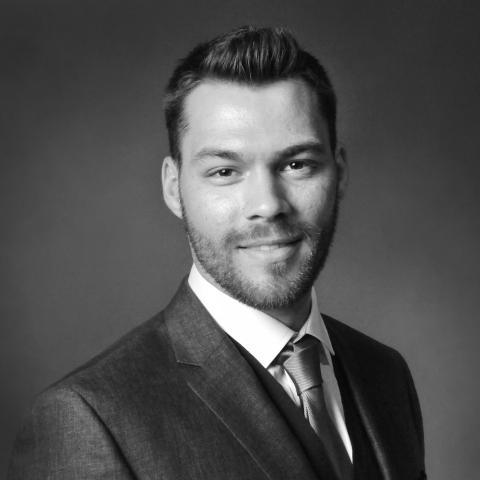 Ph.D. Political Science
University of Toronto
He is studying youth empowerment and the politics of authoritarianism and democratization in Tunisia.