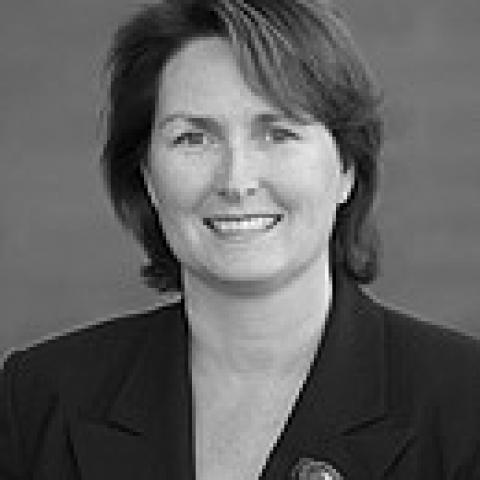 President
Canadian Council for Provincial Child and Youth Advocates
A lawyer and children's rights advocate, she was the first Aboriginal woman appointed to the judicial bench in Saskatchewan. Currently she is the BC Representative for Children and Youth.