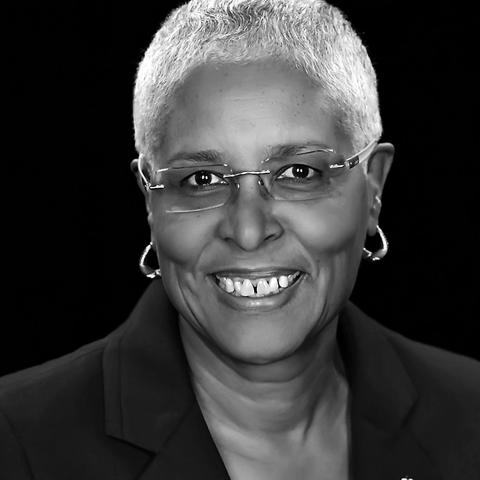 A former minister of training, colleges and universities and a minister of children and youth services
Canada’s International Development Research Centre
Rich in experience in private enterprise and the public service, Mary Anne Chambers's work in community-building and on behalf of youth has benefited hundreds of students in Ontario.

CO-CHAIR OF THE ADVISORY COMMITTEE ON DIVERSITY