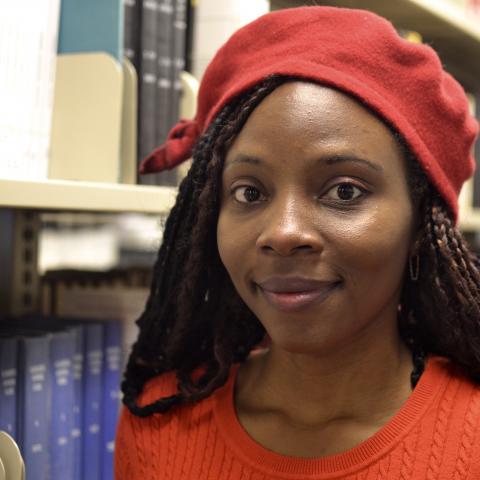 Criminology
Université de Montréal
Graduate in law and international relations, Lydie C. Belporo is pursuing a PhD at the School of Criminology at Université de Montréal.
The Foundation will guide me from research to impact by giving me the tools to improve my communication and linguistic skills and by helping me integrate a network in a vibrant community committed to influencing social change.