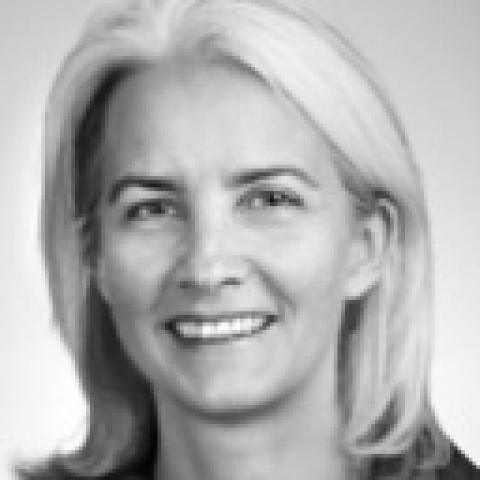 Ph.D. English and Film Studies
University of Alberta
Lisa wants to use Canadian poetry to cultivate and sustain affiliation and care for the local environment.