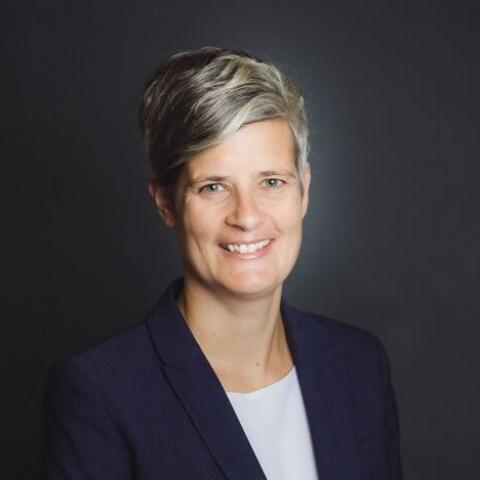 Mayor
City of Victoria
Lisa is the mayor of Victoria, in British Columbia.