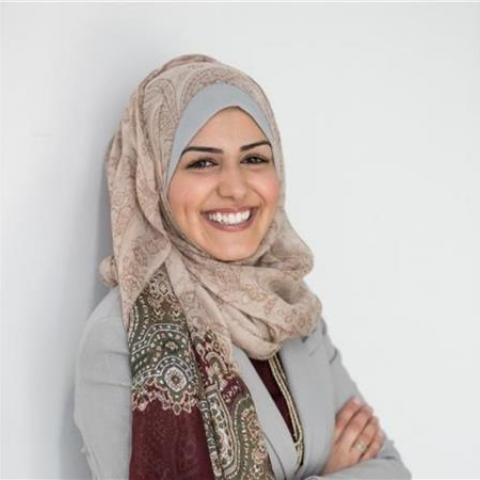 Engaged leadership is the willingness to take calculated risks and remaining viscerally aware of the stakes involved while staying committed to the common good.