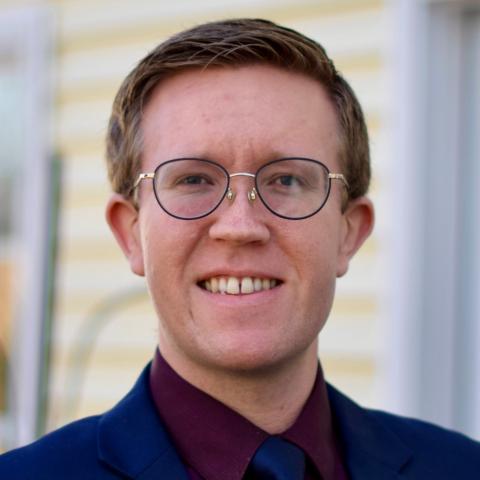 Policy Studies
University of Maryland
Kowan O’Keefe, born and raised in Kamloops, B.C., is currently a second-year PhD student in the School of Public Policy at the University of Maryland, College Park.
The Foundation’s leadership program will be an invaluable complement to my doctoral studies because it will expose me to a diversity of new perspectives and allow me to pursue an ambitious and impactful dissertation agenda.