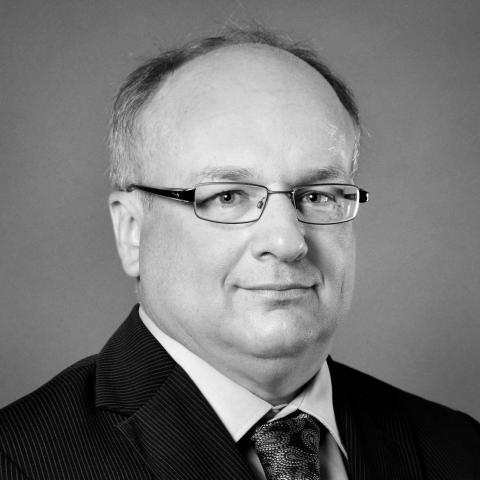 Professor of Law
University of Toronto
A specialist in constitutional law and human rights advocate, Professor Roach has made his mark through work on security certificates in the wake of the war on terrorism and redress for the abuses of the residential schooling system.