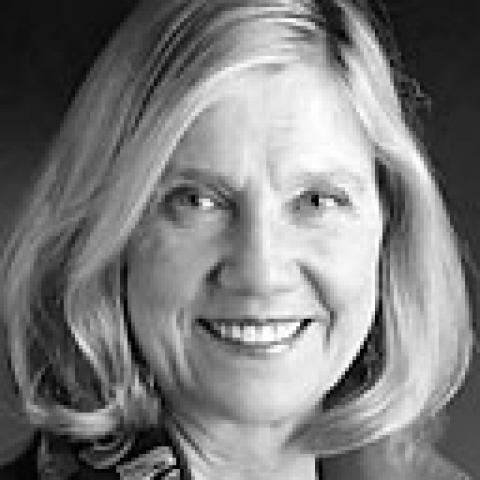 Professor of Law
University of Calgary
She is a leader in human rights renowned for her work on the historic settlement agreement between the Government of Canada and Aboriginal residential school survivors.