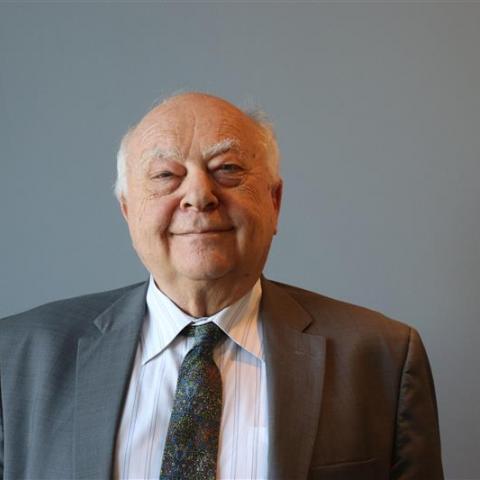 Lawyer and Professor
Julius Grey is a renowned lawyer with more than 40 years of experience and practice in several areas of law, notably in human rights and freedom and in language rights. He taught at McGill University, Université de Montréal, and the Canadian Human Rights School in Charlottetown.