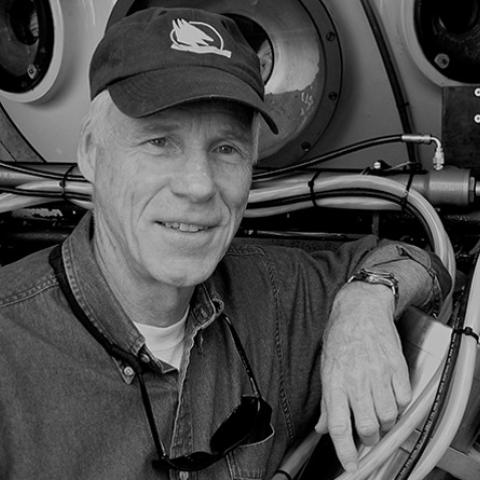 President / Former medical advisor and journalist to Mariana Trench expedition
Undersea Research Ltd / National Geographic
A physician-scientist, examines leadership and team genius in life-threatening environments and how they can be enhanced in our personal and professional lives.