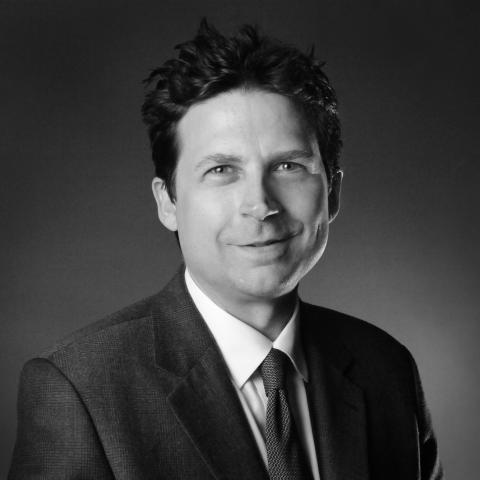 Director of the Centre for Ethics / Professor in the Department of Philosophy
University of Toronto / University of Toronto School of Public Policy and Governance
A renowned philosopher with an acute capacity to debunk widespread ideas on environmental, economical, social, and political issues, the scholarly and mainstream works of Professor Heath engage Canadians to ask fundamental questions about our society and how to make it more just.