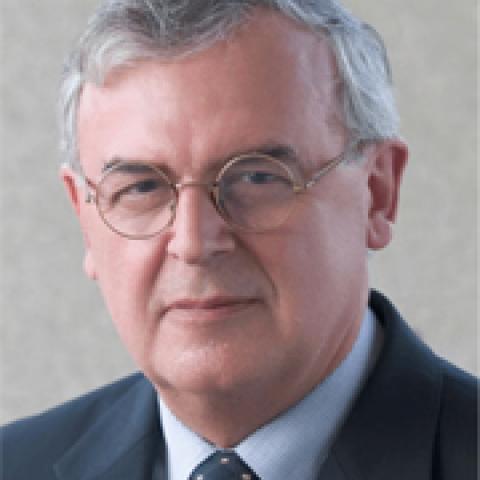 Former Canadian Ambassador to China and Japan
Canadian Government
He subsequently served three times at the Canadian Embassy in Tokyo, including as Minister and Head of Chancery, and he served as Canada's Ambassador to the Peoples' Republic of China.