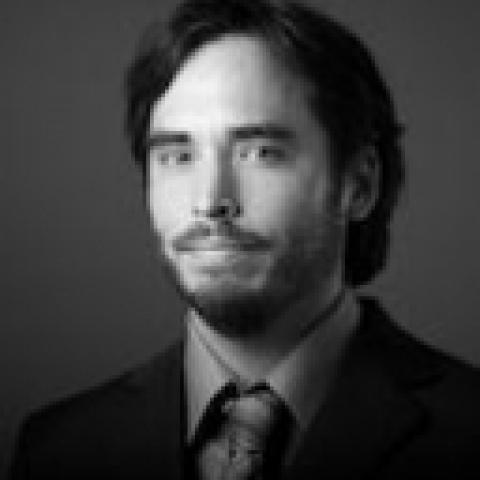 Ph.D. Law
University of Victoria
Johnny is investigating how the traditional socio-political and legal framework of the Nuu-chah-nulth people (a group of First Nations peoples living on the west coast of Vancouver Island) can be reformed to better suit today's realities