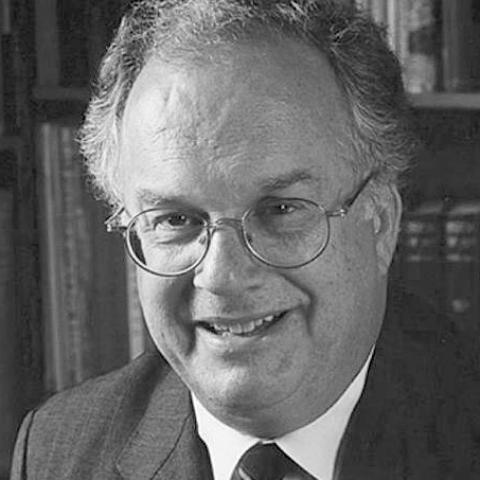 President
Institute for the Study of the Crown in Canada
For 20 years, he served as master of Massey College at the University of Toronto. An award-winning journalist and prolific author, he helps the community develop its communication skills.