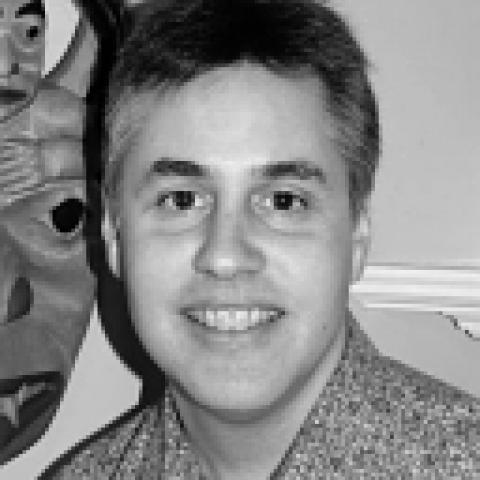 Law Foundation Chair in Aboriginal Justice and Governance at the Faculty of Law
University of Victoria
John Borrows is a leading scholar in the field of indigenous legal traditions and aboriginal rights.