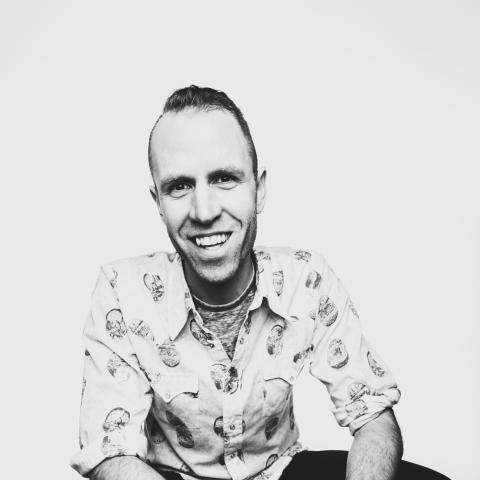 Engaged leadership is about building community. Locally, nationally, and internationally, we must strive to create connections promoting inclusion, justice, and kindness. Truly being engaged with our leadership means deep reciprocal relationships with the people we collaborate with. It is not a concept. It is evidenced by our actions. Actions guided by values. As an artist, this means working together in community to help our fellow citizens move a little further down the path of thinking/feeling about and engaging with the world around them.