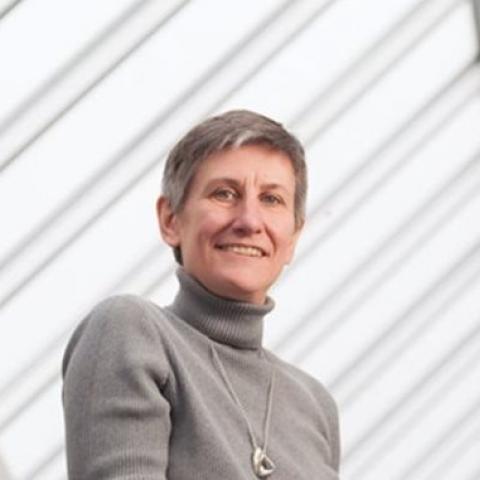 Professor
Faculties of Law and Medicine at Dalhousie Unversity
Professor Jocelyn Downie is an expert on the protection of human participants in research, end of life law and policy, and the protection and promotion of women's health.