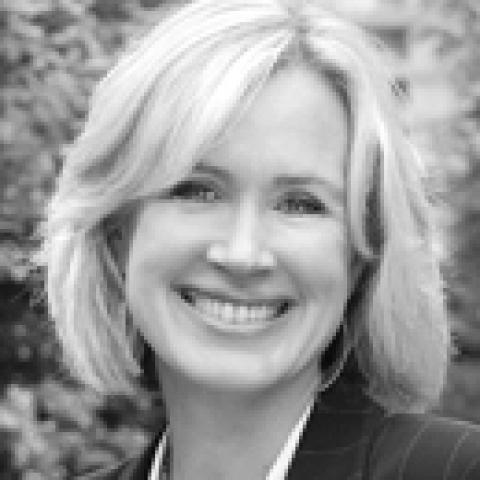 Management executive
Heenan Blaikie Consulting
Jessica McDonald is a management executive and a consultant specializing in relationships and the resolution of disputes between governments, the private sector, and Aboriginal communities.