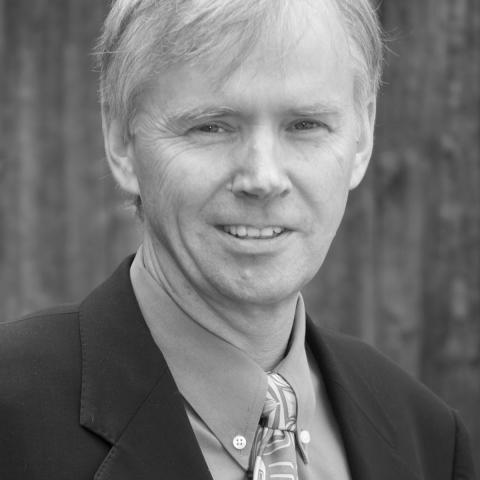 Dean of law
University of Victoria
He is a brilliant communicator who applies his international experience in constitutional law to Canadian reality and explains Canada to international audiences.