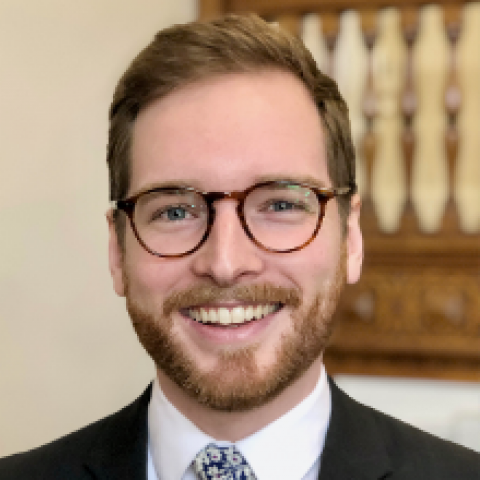 For me, Engaged Leadership means above all else listening to the needs of our communities, to work with them to provide support, passion and expertise to help them overcome the challenges they face. Engaged Leadership is needed in order to find innovative solutions for a more equitable society where everyone counts and no one is taken for granted.