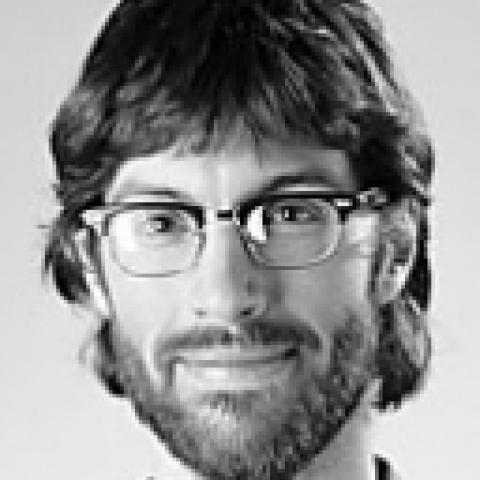 Banting Postdoctoral Fellow, Department of Anthropology
McGill University
Jean-Michel explores the social history of the ideal of secularism in Lebanon, the exclusionary effects it sets out to combat, and those it sometimes generates.