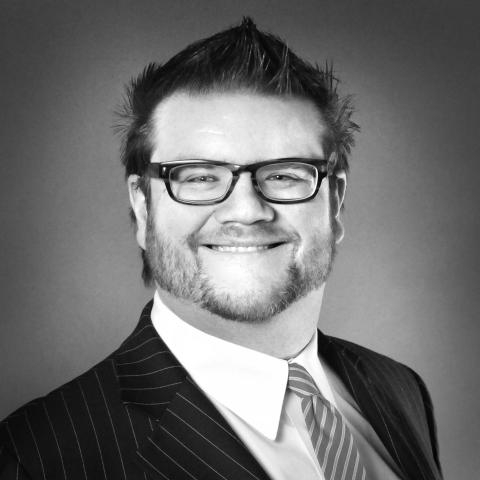 PhD law
University College London
Legal and ethical dilemmas proliferate in the context of neonatal intensive care. Jean Frédéric Ménard is researching whether it is possible to reconcile ethics and the law in the best interests of the child.