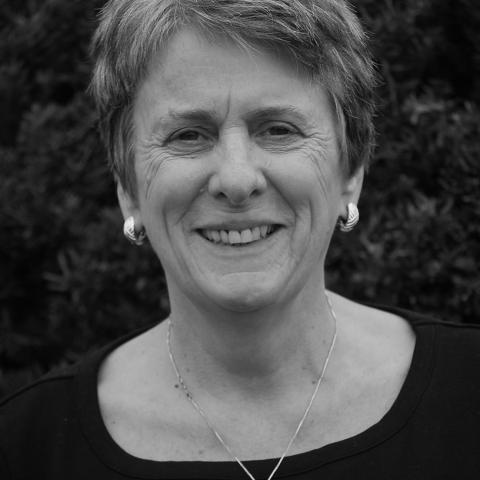 Canada Research Chair in Political Economy and Social Governance
University of Alberta
She endeavours to identify the tools that will effectively reduce poverty and social inequalities at both local and national levels.