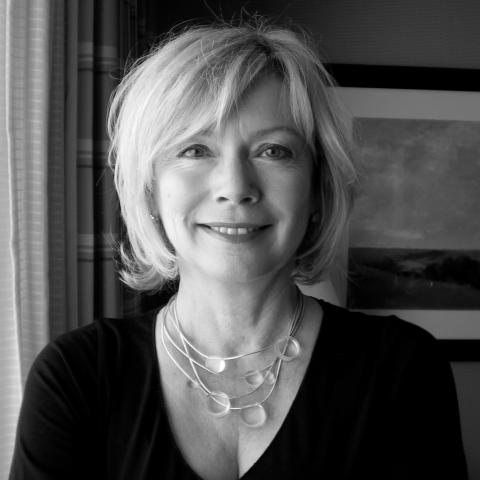 Professor
York University
She is dedicated to enriching the lives of women around the world, her work demonstrating the role of women in the economy shows a persistent engagement at the highest level of policy research.