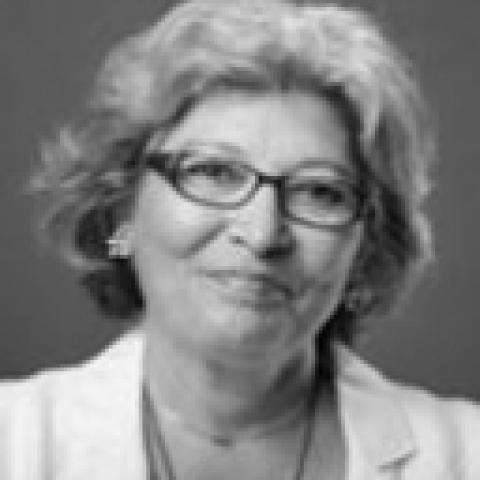 Professor of sociology and women's studies
York University
After a prolific career in Iran as an archivist, Professor Moghissi became an internationally acclaimed analyst of women's issues in the Muslim world.