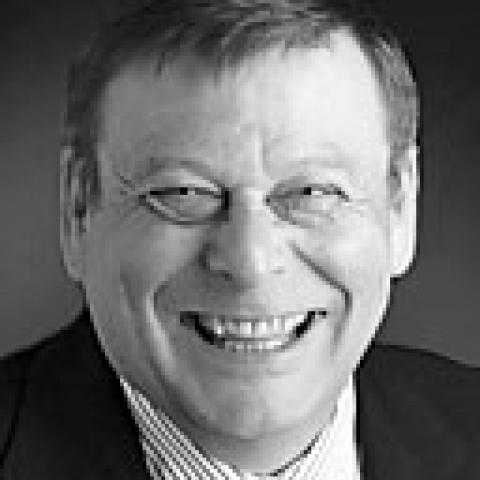 Former teacher in creative writing
University of Ottawa / St. Thomas More College
A cornerstone of the Canadian historic novel and a strong advocate for the status of the arts in Canada.